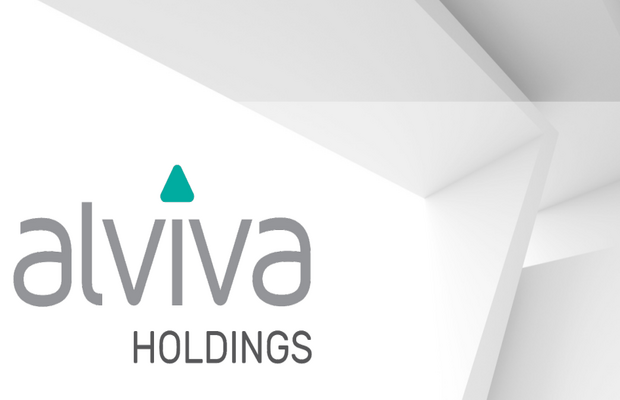 The technology group posted a 54% jump in revenue and HEPS skyrocketed 142%.

Importantly, the acquisition of Tarsus for R185 million is fully included in these numbers and that limits their comparability to the prior period. Excluding Tarsus, revenue would’ve increased 20%, not 52%. That’s still a solid outcome but it does show the impact of bringing the Tarsus numbers into the group.

Also take note that earnings per share (not HEPS) has been positively impacted by a R75 million bargain gain recognised on the acquisition of Tarsus.

There’s also a beneficial adjustment on the amount payable for Synergy UAE, with R11 million released to other income based on the remeasurement of what Alviva expects to pay. That sounds like good news, but it means that the underlying business is not hitting the financial milestones envisaged in the deal and so the purchase price is lower. Alviva notes that restrictions in movement during the lockdown stages have been a problem.

A sharp increase in finance costs has been driven by higher working capital in the ICT Distribution segment (e.g. carrying and funding more inventory), extensions of forex contracts and the inclusion of Tarsus in the numbers.

Speaking of ICT Distribution, that segment posted a solid result with a positive narrative across the underlying businesses. Tarsus is included in this segment.

The Services and Solutions segment has a number of interesting businesses. The likes of Datacentrix and Sintrex improved profit before tax by 20% and 22% respectively, while DG did even better with profit up 40%. The supply chain issues are still hitting certain parts of the business, like Solareff with a record order book (thanks Eskom) but supply constraints that have led to the business still only breaking even.

The Financial Services segment grew its book by R107 million and credit losses are at acceptable levels. A new investor has joined the securitisation structure, increasing the funding available to Centrafin to R1 billion. This is sufficient for at least the next 18 months.

Inventory levels at the end of December were very high (R2.5 billion vs. R815 million at the end of 2020), explained to some extent by the Tarsus acquisition. There was a general increase in stock over this period, which isn’t necessarily a bad thing given the supply chain challenges and shortages that many companies have experienced.

The Absa preference share facility has a R250 million outstanding balance, with R50 million of the R100 million raised for the Tarsus acquisition already settled.

In line with previous years, there is no interim dividend.