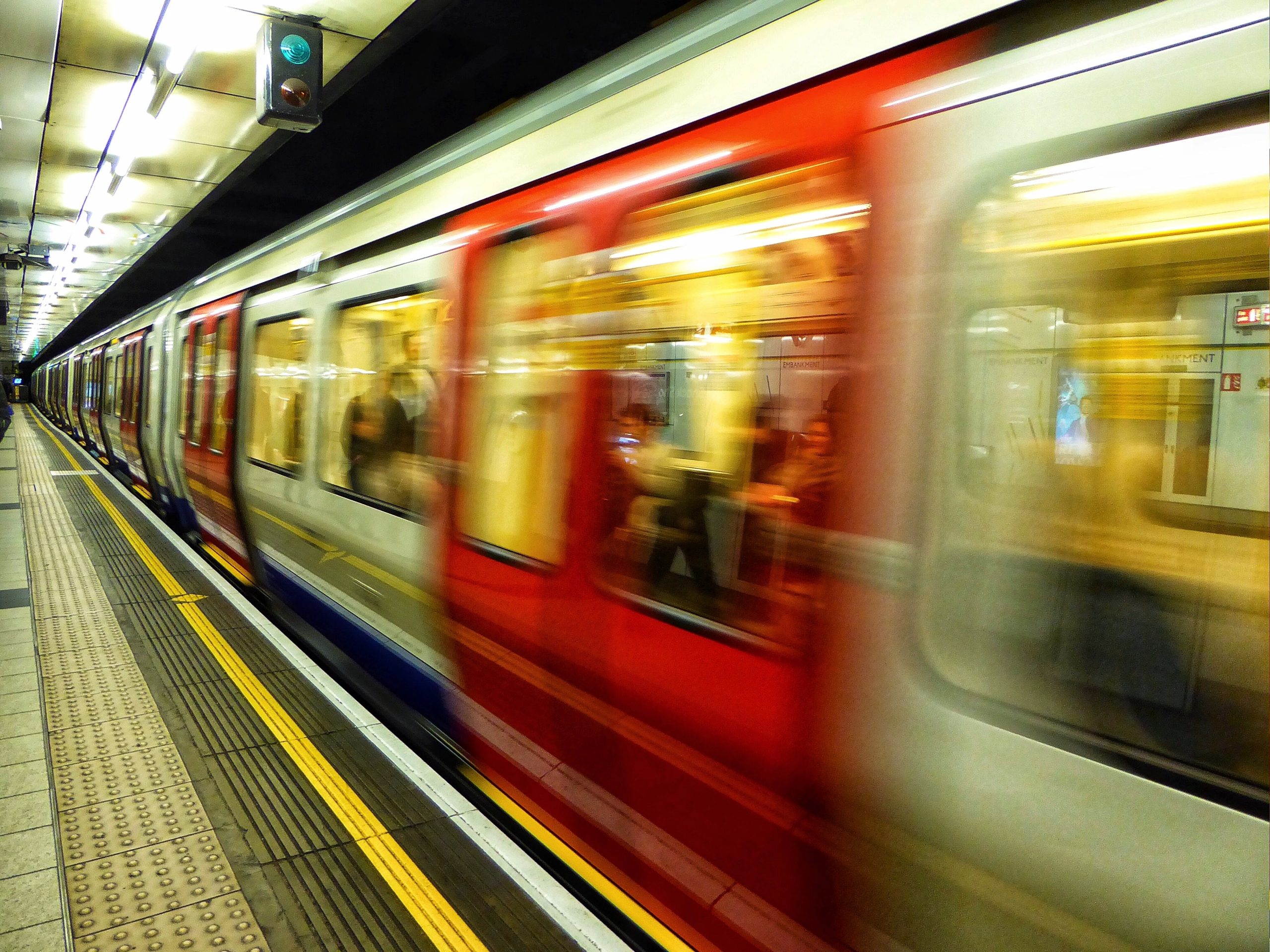 The business development and executive team at Capital Appreciation Limited (or CAPREC) has been busy, that’s for sure. The company has announced the acquisitions of three technology companies in South Africa and a 20% stake in a company in the Netherlands.

The market showed some appreciation to Capital Appreciation, pushing the share price 5.8% higher on the day.

From my perspective at least, the most impressive thing about the announcement is that CAPREC is paying for the assets partially with its own shares. This is great to see, as listed companies have struggled tremendously to do share-based deals in the aftermath of scandals like Steinhoff, EOH and Tongaat.

CAPREC primarily looks for acquisitions that are asset-light and playing in the FinTech space with mainly institutional clients. These are bolt-on acquisitions that fit into the existing strategy of the group with some potential for synergies.

The three companies in South Africa are part of the same group, so this isn’t quite the swashbuckling run of dealmaking that the headline of the SENS announcement suggests. There would’ve been just one negotiation process for the local companies.

The initial purchase price for Responsive Tech and Responsive Digital is R19.89 million, settled with R8.15 million in cash and R11.74 million in CAPREC shares. There’s also a profit warranty related to these companies, which would lead to a maximum further consideration of R14.2 million settled partly in cash and partly in shares.

The price for the stake in Rethink Digital is R12.56 million, settled with R5.15 million in cash and an allotment of shares worth R7.41 million. The profit warranty can result in a maximum further payment of R9 million, once again partly in cash and partly in shares.

Responsive designs and develops digital applications for clients in several countries. It’s been around for over a decade and has done work for leading names in the financial services industry. Within the Responsive group, Rethink Digital focus on user experience and user interface work for these applications. It’s not difficult to see why these companies belong in the same group.

The deal in the Netherlands is a 20% stake in Regal Digital, with a sticker price for that stake of EUR0.5 million. This works out to R8.5 million at the forward covered exchange rate. The company trades as Firelava, a rather exciting name.

Firelava has an 80% stake in Flamelink (you can see the naming trend here), which is a software-as-a-service (SaaS) business offering a content management system for Google’s Firebase. Firebase is a platform developed by Google for creating mobile and web applications and must have been the inspiration for the names of these companies.

CAPREC is clearly on the move. The willingness of the sellers to take shares as part of the deal is highly encouraging.