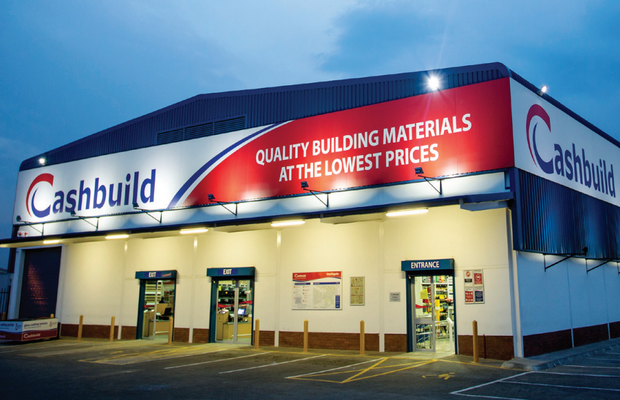 Cashbuild released its interim results for the six months ended 26 December 2021. The company operated 317 stores by the end of the period, including 54 P&L Hardware stores. Customers range from DIY enthusiasts through to contractors and farmers.

People are having to pay up for these products thanks to inflationary pressure, with selling price inflation running at 8.8% in December 2021.

One would think that the riots were a net positive for the group given the opportunity to sell building materials for rebuilds, but one would be wrong. It’s taken a long time to reopen all the stores and get over the associated disruptions. Revenue fell by 12% in this period. I’m up nearly 12.5% in my Cashbuild position anyway, despite the sales pressure.

This negative impact was cushioned ever so slightly by an increase in gross profit margin from 26.4% to 26.6%, so gross profit fell by 11%. Despite a significant drop in operating expenses, operating profit still fell by 14%.

The impact on headline earnings per share (HEPS) is even larger, down 27% from the prior period.

The group paid a final dividend despite this environment, contributing to a 33% drop in cash. Insurance payments related to looted stores have not yet been received. These will obviously help significantly with the balance sheet.

The momentum into the period since year-end hasn’t been pretty, as is expected when lapping such a substantial revenue base. Revenue for the six weeks since 26 December is down 10% year-on-year.

Note: I hold shares in Cashbuild