Murray & Roberts swings back to profitability 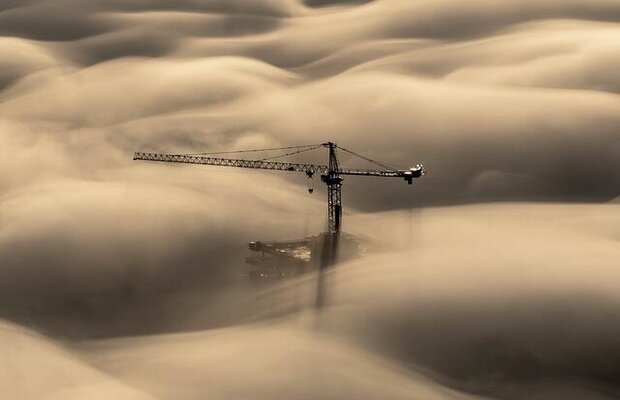 Murray & Roberts has released its results for the six months ended December 2021. The market seemed to enjoy them, as the share price closed more than 3% higher.

The order book of R61.1 billion is marginally higher than a year ago, although near orders (preferred bidder status) have dropped from R19.9 billion to R12.8 billion and so has the Category 1 project pipeline (tenders submitted with reasonable chance to secure), down from R94.7 billion to R74.3 billion.

Revenue from continuing operations has increased nicely from R10.8 billion to R13.3 billion, a jump of 23%. Thanks to the benefits of operating leverage, earnings before interest, taxes, depreciation and amortisation (EBITDA) has skyrocketed from R117 million to R337 million.

The company does not pay interim dividends and this period was no exception. A dividend will be considered after the financial year. With an improvement in net cash from R0.3 billion to R0.9 billion, the balance sheet is on the right path and that is obviously supportive of dividends. Notably, the group does expect some cash pressure in the second half due to expected delays in project payments.

Over the next three years, the group expects revenue and earnings to be driven by its Mining business as well as the Energy, Resources & Infrastructure platform. The group also hopes that renewable energy spending in South Africa could see the Power, Industrial & Water platform return to profitability. This is based on active engagements with Independent Power Producers who have been shortlisted for projects.

Although construction peer WBHO has had a torrid time in Australia, Murray & Roberts seems to be doing just fine on that side of the pond. Australia is continuing to invest in resources and infrastructure development, which benefits the Energy, Resources & Infrastructure platform. An acquisition by that platform in the US market is also looking promising.

Locally, Murray & Roberts has interesting competencies in the water sector and our country is in desperate need of investment in that space, which is the company is hoping will drive the order book.

As a final nugget of information, Murray & Roberts holds a 50% stake in the Bombela Concession Company. Yes, the Gautrain! The train had around 20,000 passengers per day in February vs. 16,000 per day in December, as staff return to offices and air travel picks up.