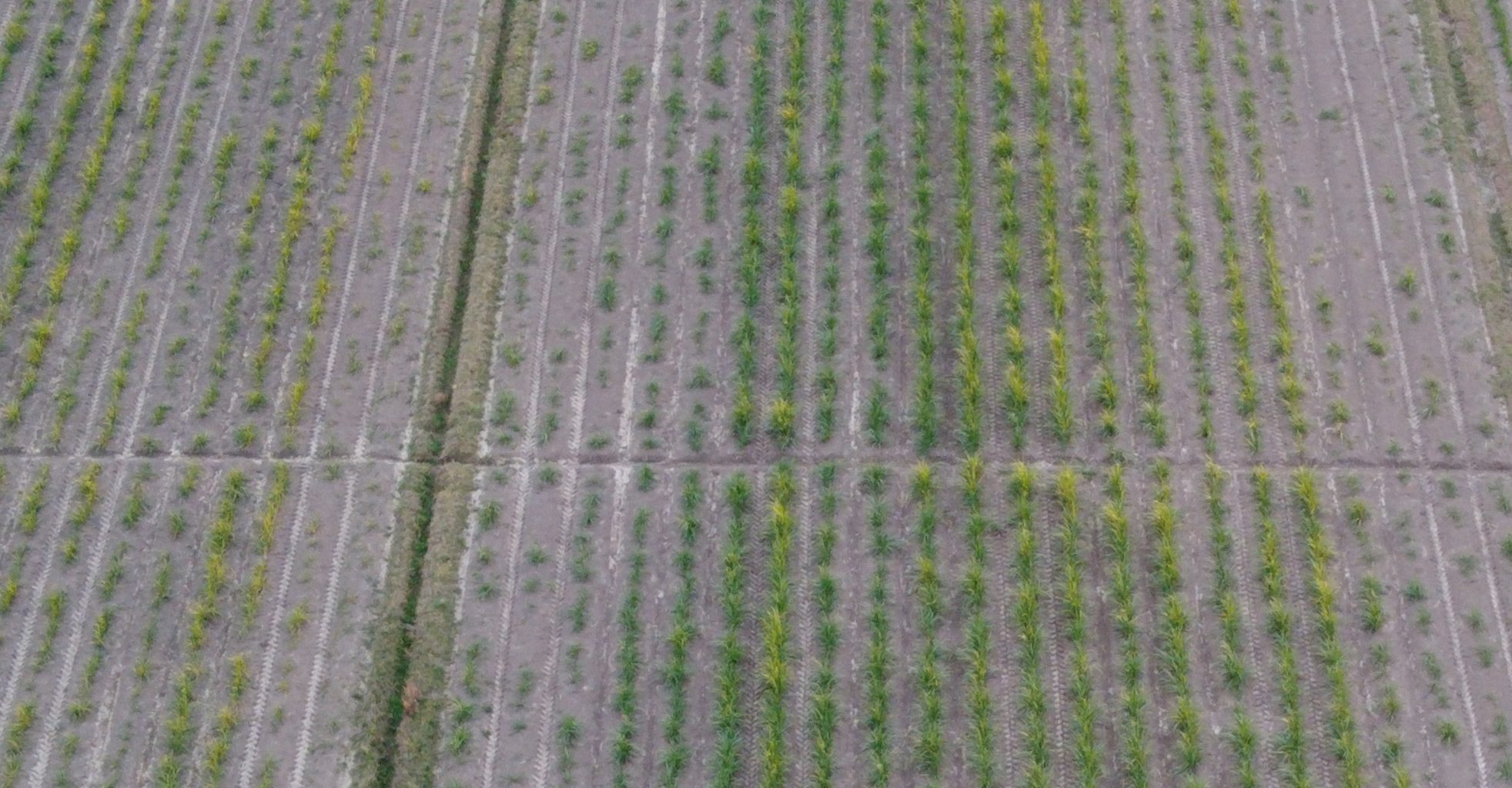 You may need a strong coffee to get through this update in one piece. If you feel like helping Tongaat out of its sticky situation, you may want to add sugar to it.

Tongaat primarily operates in KwaZulu-Natal, a province that is making a strong case to be the destination for the next Survivor series. The riots simply added to problems that Tongaat already had, with years of poor maintenance leading to lower production, higher costs and more capital expenditure. We will get to the floods later.

It didn’t help that the last quarter of the year saw a shift to low margin bulk sugar sales, while consumers turned to cheaper private label brands rather than “miller brands” in the sugar aisle.

Things weren’t great in the Zimbabwe sugar operations, with the usual macroeconomic issues driving a higher proportion of sales in Zimbabwe Dollars rather than US Dollars. This made it more difficult to repatriate profits, which isn’t good news when a company is struggling with its balance sheet.

The narrative was positive in Mozambique at least, with higher domestic and export sales. The future looks good as well, with extensive cane root replanting with modern varieties completed and set to benefit the business over the next two years.

The Botswana sugar packing operation was negatively impacted by aggressive pricing by competitors. Cheaper sugar imports entering the country hampered this part of the business.

If you thought the sugar businesses sound difficult, you will be interested to know that Tongaat also has a property division based in KwaZulu-Natal. I think that getting people to pay their TV Licences is probably easier than trying to sell property in that province. Tongaat remains convinced that the intrinsic value of the portfolio is intact and that a sales pipeline is being built for the 2023 financial year.

Net borrowings at the end of March 2022 were R6.8 billion (up from R5.8 billion a year ago) of which R5.5 billion is owed to South African lenders. The balance is trade finance provided by the South African Sugar Association.

Based on how horrible the last few months have been, the envisaged rights offer has been increased to between R4 billion and R5 billion. This is a company with a market cap of just R500 million!

A trading statement covering the year to March 2022 confirms the extent of the pain, with Tongaat expected to suffer a drop of at least 120% in earnings per share. This implies a loss per share of at least -358 cents per share vs. a profit per share of 1,794 cents in the prior period (which did include results of businesses that have subsequently been sold).

But that’s not all, folks. Subsequent to this financial period, the province Tongaat calls home was hammered by terrible floods. Tongaat notes that production started looking stronger until the flooding caused the mills and refinery to stop production.

There has thankfully been no significant damage to the milling infrastructure, but mills were shut for the past 10 days and production can only resume once farmers can access waterlogged fields to harvest cane.

The refinery site was flooded and municipal services to the site have been “compromised” so resumption of normal operations may be delayed.

In summary, this really has been a horror story for investors.