The big liberalisation, and putting the FSCA under the microscope 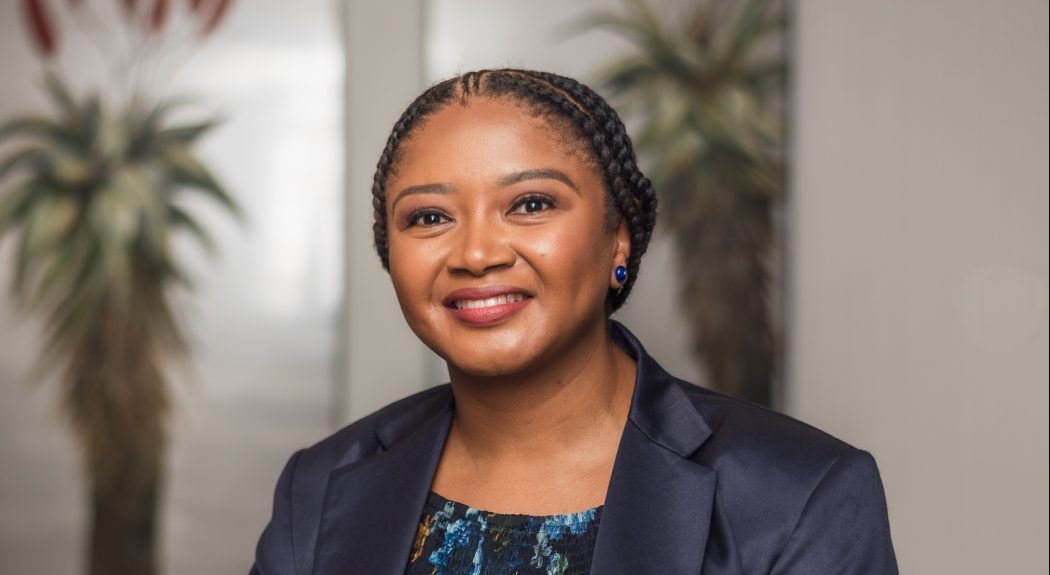 This edition of Today’s Trustee, covering the second quarter of 2022, is a blockbuster, digging deep into a number of the biggest stories affecting our society and economy.

In our cover story, we deconstruct finance minister Enoch Godongwana’s decision to allow pension funds to invest up to 45% of their assets in offshore assets. This is a considerable liberalisation from the current situation where only 30% was allowed for offshore investment, with another 10% possible for investing on the African continent.

Yet, as Phakamisa Ndzamela writes, after interviewing SA’s largest asset managers, there are a number of unintended consequences for our stock market and currency to this otherwise widely-praised decision. As analysts from RMB Morgan Stanley warn, it could lead to “potential outflows from the SA pool of assets of up to R550bn to R800bn”.

Which isn’t to say Godongwana shouldn’t have opened up our pensions landscapes in this way – it’s just that it introduces greater risks into the system, which now need to be considered as part of a fund’s wider investment strategy.

Ndzamela’s analysis spells out exactly where these risks are, and how pension funds, and their trustees, ought to react to this new status quo. (Hint: it doesn’t entail ratcheting up your fund’s offshore investment quote right to that new 45% ceiling.)

Elsewhere, Today’s Trustee examines the ructions in National Treasury, and what changes in the top echelons of that organisation means for the future of SA’s regulation, and fiscus.

With director-general Dondo Mogajane having already left this month, after three decades service, and his deputy Ismail Momoniat due for an overhaul in his responsibilities, it’s clear that the changing of the guard may lead to a change in the way in which investment firms, financial services companies and pension funds interact with the state.

Hopefully, the treasury shake-up will inject much-needed fire into the regulator, the Financial Sector Conduct Authority (FSCA). As we detail in this edition, the FSCA has shown a crippling lack of urgency in dealing with a drama more than a decade in the making: the battle to trace 4.8-million people owed a combined R47bn in unclaimed pension fund benefits.

And this is only one of the issues on the FSCA’s to-do list.

Aside from that, the FSCA’s notorious backlog in processing section 14 transfers between retirement funds – a process meant to ensure savers get the best possible retirement outcome – flies in the face of the ‘treating customers fairly’ principle meant to govern our market. Gareth Stokes outlines exactly why it’s a problem – and why you should care.

As these stories, and many others illustrate, this edition of Today’s Trustee continues the fine tradition of journalistic standards that Allan Greenblo always insisted on.

It illuminates the world of the modern trustee, and remains essential reading.

READ ALL THESE ARTICLE HERE >>