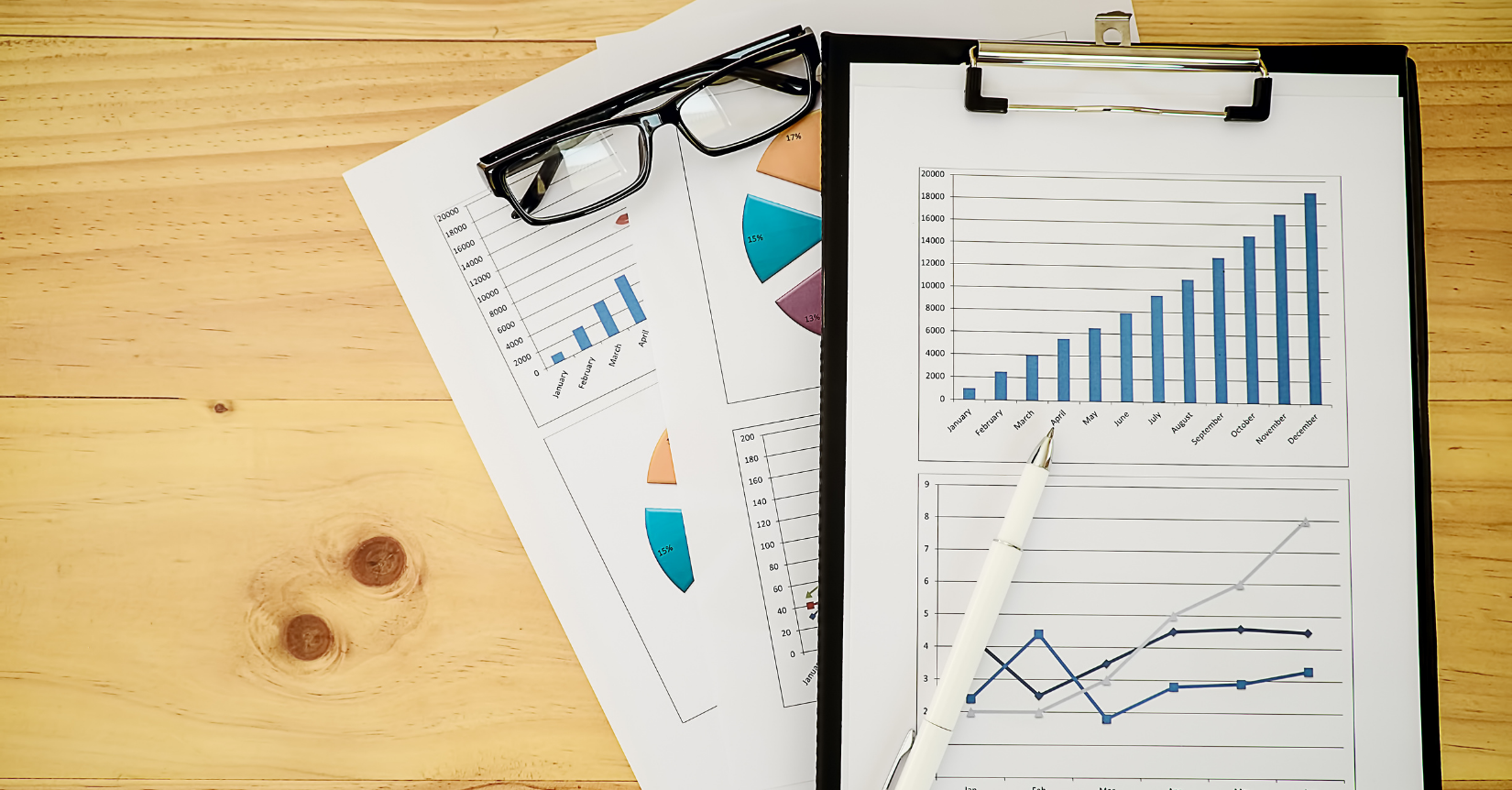 Whilst it is obviously true that share prices are driven by macroeconomic factors and sentiment, significant moves are often catalysed by the release of financial information.

The market can be a bewildering place if you don’t understand the basic framework around corporate reporting.

Listed companies (i.e. those that trade on a stock exchange like the JSE) are required to announce certain information to stakeholders. Note the careful use of the word “stakeholders” instead of “shareholders” because there are several groups that take a keen interest in a listed company’s performance, ranging from trade unions and environmental groups to industry bodies and governmental agencies.

Oh yes, competitors too. They love earnings announcements as much as anyone else does.

International Financial Reporting Standards (IFRS) govern the accounting decisions applied by the company. The JSE requires companies to apply IFRS in full and the auditors to sign off that this is being done correctly in all material respects.

The IFRS rules are incredibly complex unfortunately. They just one part of the broader regulatory framework that listed companies must operate within.

The Issuer Regulation department of the JSE develops and publishes the rules for listed companies. This “rulebook” is hundreds of pages long and is regularly updated. Experts in this field are known as JSE Approved Executives and they work for companies that are approved JSE Sponsors.

Companies must appoint a JSE Sponsor to assist with compliance with the rules and to be the liaison between the company and the JSE. The Sponsor also releases announcements on SENS and plays a critical role in implementation of corporate actions. Companies listed on the AltX (the development board of the JSE) must appoint a Designated Advisor rather than a Sponsor, a role that comes with even more responsibility.

Like most business models in the compliance field, it’s a tough way to make a living. The retainers are unbelievably low (many JSE companies are paying their Sponsors less than R20k per month) and so Sponsors only make money when companies undertake corporate actions (like a capital raise). The Sponsors are paid separate fees for the supporting documents behind corporate actions (like circulars to shareholders).

A financial love letter to shareholders every six months

JSE-listed companies are required to report twice a year. This is important, because otherwise investors would have to make decisions using information that could be a year out of date.

In the US, companies need to report every quarter i.e. 3 months. That’s why I write about “quarterly earnings” when I focus on US companies. It’s great in terms of keeping shareholders up to date with the fortunes of the company, but this rule gets criticised for incentivising short-term behaviour by executives. Personally, I love quarterly reporting and I can see the benefit in the work in do in Magic Markets Premium. Having fresh information really helps with decision-making.

Note: this only works for income and expenses. A balance sheet (assets and liabilities) is always a snapshot of a point in time (e.g. financial position at 30 June) rather than a period in time (e.g. the six months ended 30 June).

A company must issue a trading statement when there is a reasonable degree of certainty that financial results will differ by at least 20% from the results for the corresponding prior period.
That’s a mouthful, so let’s work through an example.

Let’s assume that the company year-end is December and that it is currently June. The company will soon close off its interim period (the six months ended June).

Things have gone badly and results are likely to be around 30% down vs. the first six months of the prior year (the corresponding prior period). The company needs to release a trading statement alerting the market to this fact, even though results for the six months ended June will only be formally released sometime in August.

At any point in time, a company may issue an update to the market. Retailers frequently do this to give an update on sales performance, particularly where the results are either extremely positive or there is other news to announce e.g. a store renovation programme.

I’m pleased to say that such announcements, including quarterly updates, are becoming more common on the JSE. Now if only the rules would change to force quarterly reporting…

Revenue vs. earnings vs. headline earnings

Revenue is a company’s turnover plus other sources of income like royalties or services.

Earnings is usually another word for profit after tax. This is a profit number that does not strip out any extraordinary or once-off items. It’s a true reflection of what happened in that period but isn’t necessarily the best way for investors to assess the underlying trends.

Headline Earnings is the most commonly quoted measure in South Africa. It has several pre-defined rules that strip out once-offs etc. to give shareholders a view of the maintainable profitability of the business.

Headline Earnings Per Share (HEPS) is perhaps the most important metric, as this takes the sustainable view of earnings and expresses it based on the amount attributable to each share issued by the company. This can be directly compared to the share price for calculating multiples like the Price/Earnings (P/E) multiple.

The best way to understand is always to read

There is no doubt that the best way to get your head around this is to read as much as possible. You’ll pick up on companies issuing trading statements and other news over SENS.