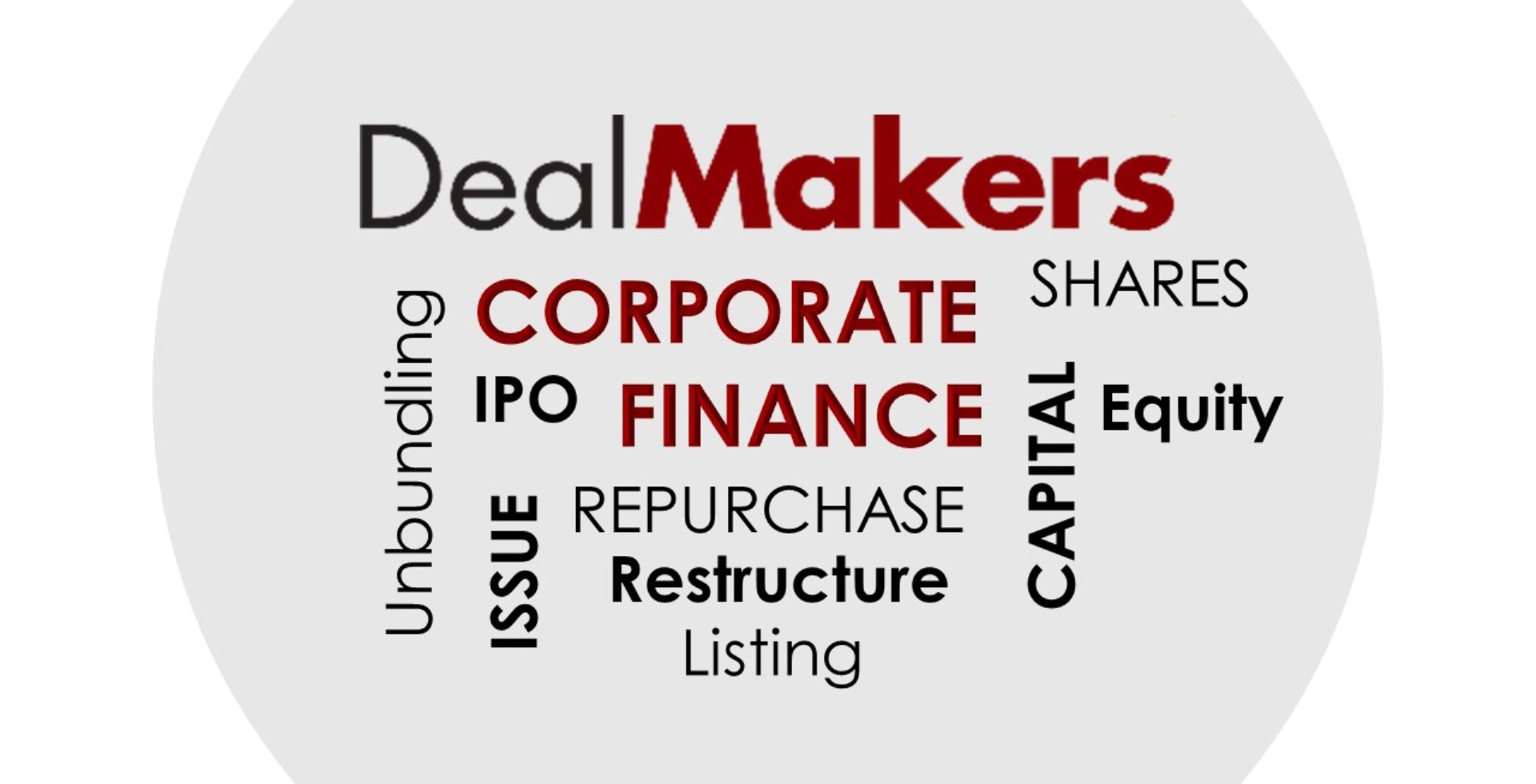 The disposal by enX of the businesses Impact Fork Trucks and EIE Group, have realised net cash proceeds of c.R1,33 billion. While the majority of proceeds have been applied to recapitalisation of subsidiaries, repayment of debt etc. the Board has declared a special distribution of R1.50 per enX share to be paid on August 22, 2022, representing a R273,5 million payout.

The halving of Conduit Capital’s share price this week comes as the company’s subsidiary Constantia Insurance was placed under provisional curatorship by the High Court. Conduit has been in discussions with potential investors to recapitalise the business. Once this is finalised, Conduit expects the restriction to be lifted.

The JSE has advised that Afristrat Investment and Primeserv have failed to submit their annual reports within the four-month period stipulated in the JSE’s Listing Requirements. Should the reports not be submitted before August 31, 2022, their listings may be suspended.

A number of companies announced the repurchase of shares

Glencore has announced another share buy-back programme in which it may repurchase its shares in the market up to an aggregate value of US$3 billion. The shares purchased will be held in treasury.

Adcorp has repurchased 708,345 shares in terms of the general authority granted by shareholders over the period July 15 to 18, 2022 for an aggregate R3,98 million.

Industrials REIT has repurchased 100,000 ordinary shares at 168 pence per share as it moves to mitigate the dilutive effect of the scrip dividend election.

Textainer repurchased 1,417,819 shares at an average price of $31.81 per share during the second quarter. On July 22, the board authorised a further increase of $100 million to the share repurchase programme.

Naspers and Prosus continued with their open-ended share repurchase programmes. This week the companies announced that during the period 25th to 29th July 2022, a total of 3,303,295 Prosus shares were acquired for an aggregate €218,27 million and 659,095 Naspers shares for R1,64 billion.

In March 2015, the Waterberg Coal Company and its subsidiary Firestone Energy were granted voluntary suspensions in the trading of their shares on the ASX and the JSE, pending the outcome of funding negotiations. In December 2017 Firestone entered liquidation proceedings and while the process is still ongoing, the JSE has announced its intention to remove the company’s listing from the Main Board on August 12, 2022.

One company issued a profit warning. The company was Brimstone Investment. 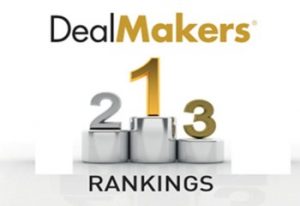