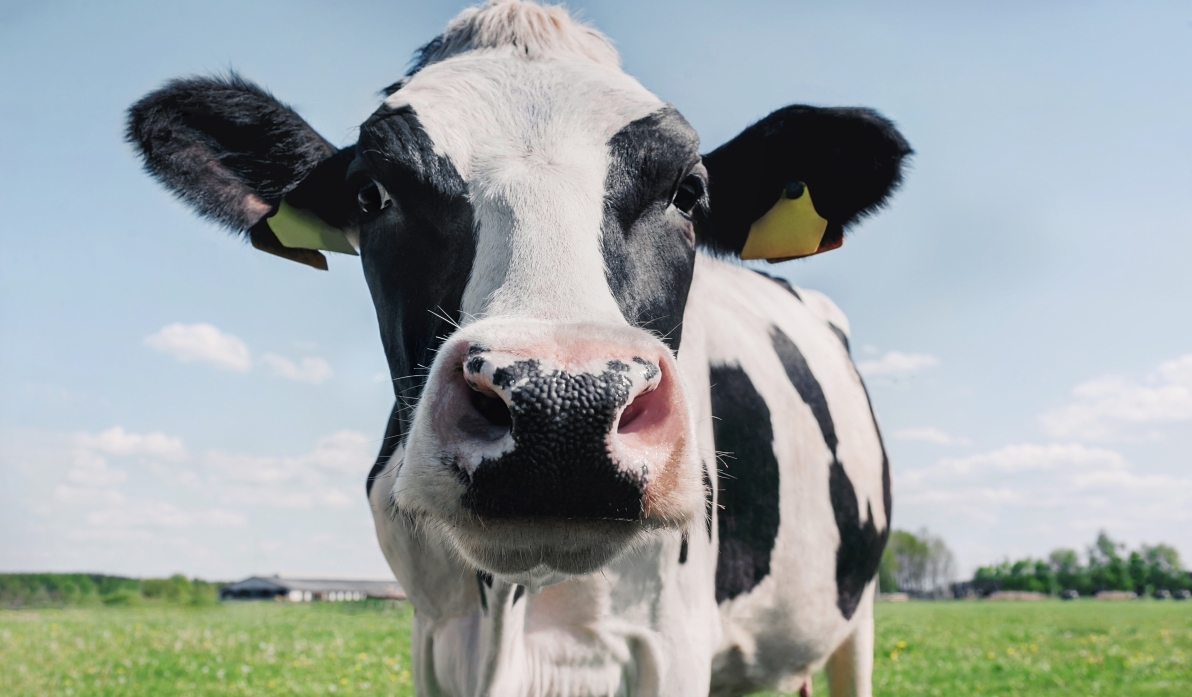 You may not be aware of this, but the JSE Limited is listed on the JSE. You’re right in thinking that this sounds like the financial version of the movie Inception.

It’s no secret that the JSE is under pressure. The number of listings has fallen sharply (a situation that isn’t unique to South Africa) and competition from other exchanges has heated up. In my view, this is especially true for A2X, which has created a viable competitor to the JSE in the secondary market (trading of shares vs. regulation of listed companies).

This pressure is clearly visible in the numbers for the year ended December 2021. Operating revenue increased just 3% and EBITDA was flat year-on-year, so expense growth is running ahead of revenue growth. There is some noise in those numbers, as the acquisition of JSE Investor Services is now fully consolidated.

Profitability was hurt by the record low interest rate environment, which saw finance income drop 27%. To give more context to this, operating revenue was R2.52 billion and finance income was R146 million.

The finance income is generated on substantial cash reserves and regulatory capital, with the latter being required under the Financial Markets Act.

Despite this, the JSE has declared an ordinary dividend that is 4% higher than the previous year, coming in at 754 cents per share for 2021. The payout ratio has increased from 83% to 92%.

On top of his, there is a special dividend of 100 cents per share. This means that the company is paying out almost all profits generated last year, but doesn’t want to give the impression that this will be the case every year. This is why companies call them “special” dividends as a messaging tool to shareholders.

The total dividend of 854 cents per share is a yield of 7% based on yesterday’s share price. The JSE as a company is a classic cash cow, generating strong cash flows and paying nearly everything out to shareholders. Over the long-term of course, the bigger debate is around whether it can grow.

The share price is down more than 20% over the past 5 years.