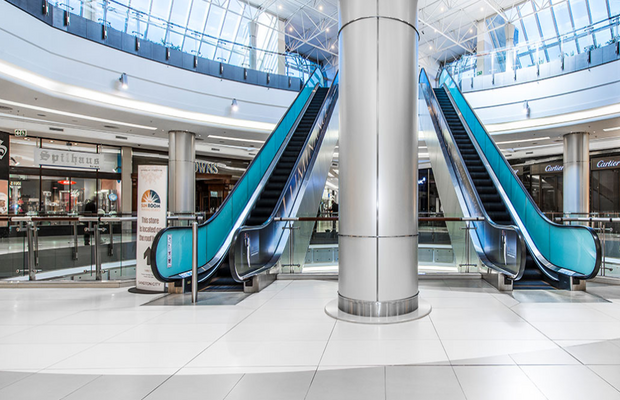 Liberty Two Degrees holds stakes in some of the most iconic properties in the country, like Sandton City (25% holding), Nelson Mandela Square (33% holding) and Melrose Arch (8% holding).

You would expect these properties to be strong even after the pandemic, but a portfolio rental reversion of -25.9% in the year ended December 2021 demonstrates that the power really has swung away from the landlords. This means that new leases are being signed at rates that are nearly 26% lower than in the expired lease. Note that this is over the entire portfolio, not just these crown jewels.

On the plus side, occupancy has increased to 96.8% and footcount increased 22.6% in this period. The office portfolio has an 86.2% occupancy rate, down from 86.6% at the end of June 2021. For context, the MSCI benchmark office occupancy rate is at an all-time low of 84%.

Net property income from the retail portfolio improved by 27.3% vs. the prior period but remains 18% below 2019. The quarterly trend is important during this period, with retail portfolio turnover a notable 5.1% higher in Q4’21 vs. Q4’19. Luxury brands, technology and grocery stores have led the recovery.

Sandton City is the star of the show (unsurprisingly), posting all-time high turnover in 2021 that came in 4.3% above 2019. Eastgate isn’t doing so well, as the surrounding area has suffered an economic decline.

The hospitality sector is still struggling, with those assets contributing R17 million less to net property income than in 2020 – surprisingly going backwards vs. the first year of the pandemic. The contribution is R65 million lower than in 2019.

The balance sheet is in excellent health, with a loan-to-value of nearly 23.9% (lower than many REITs). This has enabled a 5.47% increase in the full year distribution to 34.1 cents per share. As a reminder, REIT “dividends” are called “distributions” as they are taxed at normal income tax rates, not the lower dividends withholding tax rate.

In a story that many Joburg residents can relate to, Liberty Two Degrees is fighting (I mean “engaging”) with the City of Johannesburg to finalise the valuation of Sandton City for the purposes of rates increases. The fund has lodged an appeal in this regard.

The fund believes that the property portfolio valuation has stabilised, down 0.8% in 2021.