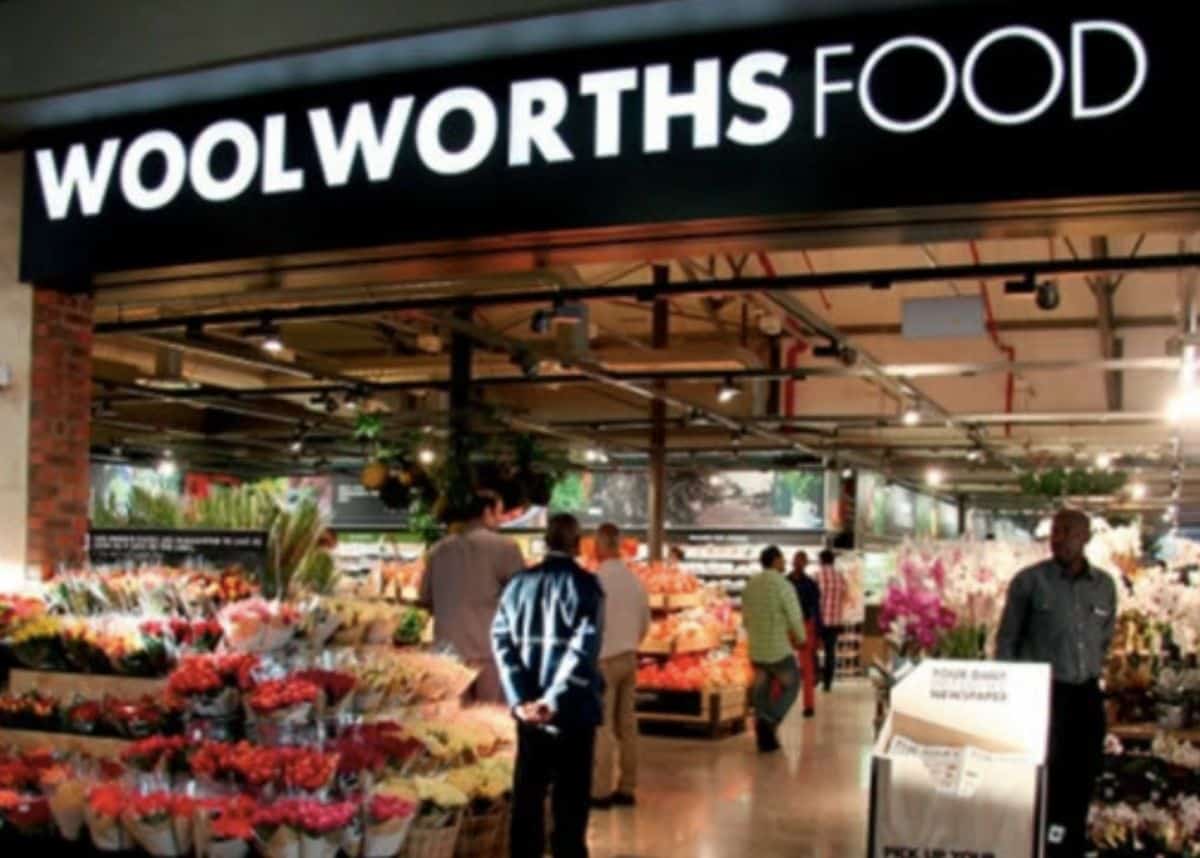 In the introduction of the SENS announcement, Woolworths discloses the movements in seven measures of income and profitability and every single one is negative. Turnover and concession sales have fallen 2.1% and headline earnings per share (HEPS) is down 35.6%. Adjusted HEPS fell by 16.3%.

On the plus side, a net debt position of R6.8 billion has improved substantially into a net cash position of R258 million. This gives Woolworths breathing room to fight back. There’s also an interim dividend of 80.5 cents per share, despite the obvious pressures on the business.

The surprising dividend news is that David Jones has declared a special dividend of AUD90 million to Woolworths, which will be used to reduce debt in South Africa. After years of that hurtful relationship, David Jones is finally buying flowers to say sorry. This would’ve helped in Woolworths’ decision to pay an interim dividend.

Delving deeper into the details, we see that sales momentum improved in the last six weeks of the period, with sales up 3.5% in constant currency terms. This is the all-important Black Friday and festive season period, which was helped along by the lifting of restrictions in Australia.

FBH reduced its footprint by 6.1%, a deliberate strategy to rationalise the footprint and improve trading densities. Turnover and concession sales increased 4.7% in comparable stores and inflation was 5.4%, so volumes declined. When taking into account the decrease in space, sales in this segment only increased by 4.2%.

The good news story in FBH is that gross margins increased by 40bps to 46.3%, as the group focused on full-price sales. I’m starting to wonder if there is a rebellion being staged against Black Friday by listed clothing retailers, as the narrative over this trading period has been similar in other companies as well.

Woolworths Food, a business that has played a key role in preventing higher emigration from South Africa, could only grow turnover by 3.8% over the full period and 5.8% in the last six weeks. Compared to the same period in 2019, sales have grown by a total of 15.2%.

Underlying product inflation was 3.7% and price movement was 2.6%, which means Woolworths is having to suck up some cost pressures. This comes through in gross margin, which fell 70 basis points to 24.1%.

Expenses grew 6.3%, driven by investment in online capabilities and higher energy costs. This is higher than revenue growth, so adjusted operating profit fell by 8%.

David Jones may have returned cash to Woolworths but sales went in the wrong direction, down 9.2% for the full period but up 3.2% in the final six weeks (and up 7.7% adjusting for the shift in Boxing Day sales). Trading space was reduced by 5.8%. Adjusted operating profit fell substantially, down 44.6% on the prior period.

Country Road saw its sales drop 3.1% over the period. They were up 1.7% in the last six weeks. Trading space decreased by 7.4% and adjusted operating profit fell by 48.9%, a horrible result reflecting the lockdowns in Australia.

Woolworths will be very happy to see the back of this period. Covid lockdowns are hopefully a thing of the past, not least of all because the world has much bigger problems right now.

Online clearly remains a substantial growth area and trading space rationalisation is likely to continue. The key line to watch is gross profit, as a higher proportion of online sales can put pressure on margins.