Kaap Agri is on track with targets 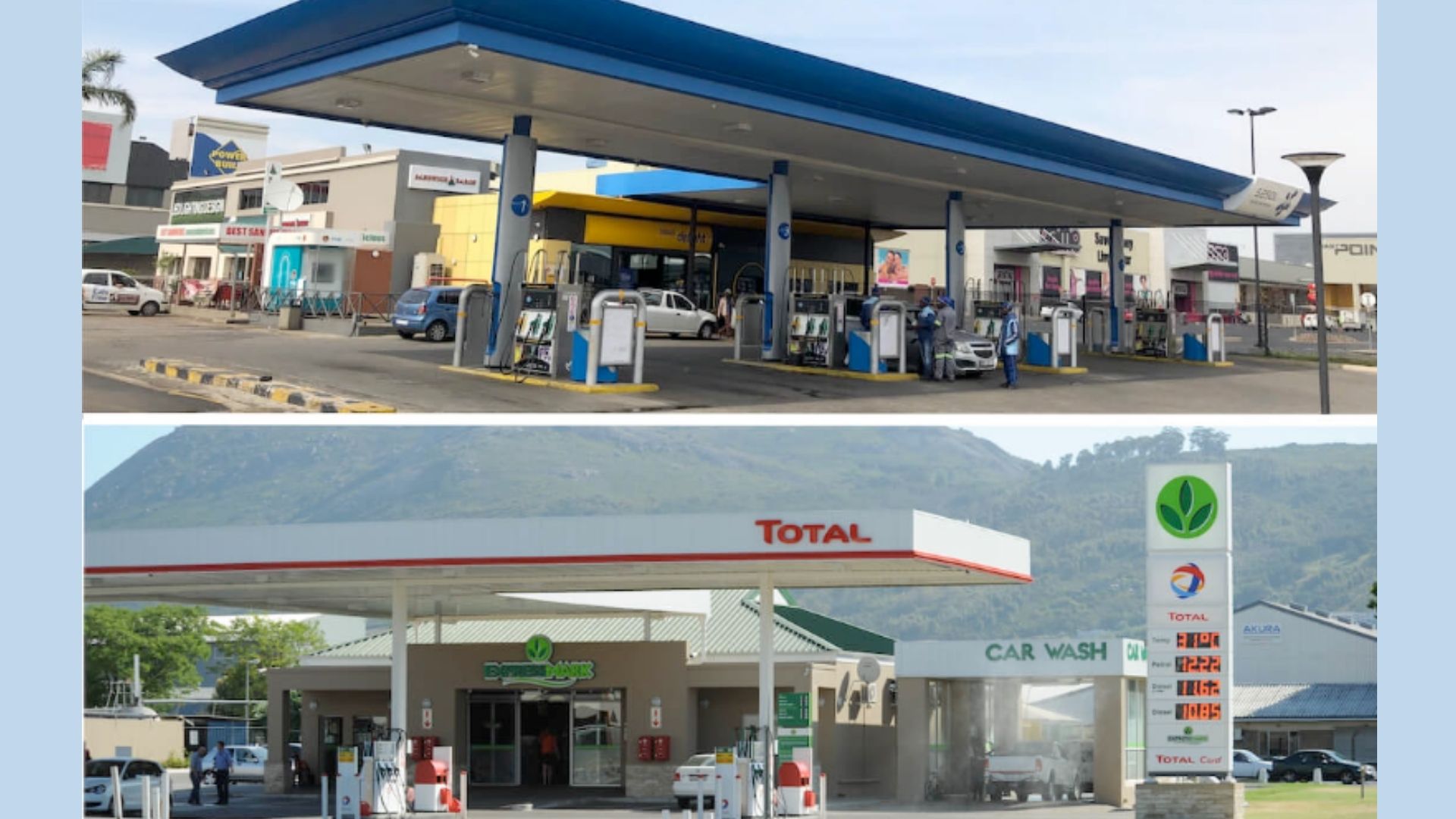 The Kaap Agri share price has been trending down recently, having shed nearly 11.5% of its value thus far in 2022. Although agriculture is a tough industry, the listed companies in this sector have interesting businesses. Kaap Agri is the type of company that the market forgets about until the share price pops after an earnings update.

One of the business units in the group has been a retail fuel operation that owned the forecourt properties. Recently, Kaap Agri restructured this exposure to sell off the properties and retain the operations. These types of deals are typically aimed at optimising return on capital for shareholders.

This deal has now closed, so Kaap Agri has sold off the properties for a price of just over R444 million. R380 million has already been received and the balance should be received in May 2022.

In January, Kaap Agri announced the acquisition of the PEG Retail Holdings group, which will add 41 service stations to the portfolio. Most of these are national highway sites, so you can allow the image of the classic South African roadtrip to enter your mind. I was never shy of an early morning Wimpy milkshake when the opportunity presented itself.

As part of this deal, the fuel operations in Kaap Agri will have 50.98% direct Black Ownership as defined in the B-BBEE Codes. The management team in PEG will also be sticking around for the next phase of growth.

Operating these sites is a scale play and Kaap Agri is certainly taking that route. In contrast, agriculture group TWK (listed on the Cape Town Stock Exchange) is selling its fuel retail sites and focusing on car dealerships and tyres instead in its motoring-related division.

Kaap Agri expects the PEG deal to contribute four months’ worth of earnings to the year ended September. In other words, the deal should close by the end of May.

As a final comment on the fuel business, it’s unsurprising to hear that high fuel prices are causing a drop in demand. Kaap Agri seems to be managing this very well, with volumes down only 1% thanks to the group finding alternative customers.

Looking at the broader group, Kaap Agri highlights an encouraging medium-term outlook. Fruit sector expectations are positive, which is a positive read-through for a company like Mpact (and hence Caxton) which manufactures packaging for this sector. Other good news is that record wheat, barley and canola harvests are currently in storage.

Challenges include wine grape producer cashflow pressures and volatile weather patterns this year. The retail channel is only achieving moderate growth and the quick service restaurant sector is recovering slowly.

Overall, the company expects performance for the 2022 financial year to be in line with the upper end of medium-term growth targets.